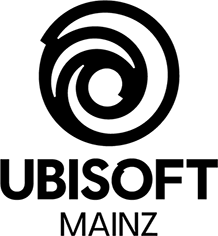 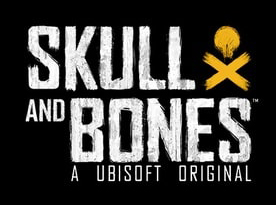 It is the Golden Age of Pirates. Renegade captains command the most powerful weapons on Earth, warships. You are an upstart pirate captain who refused the King’s pardon and sailed from the Caribbean to the Indian Ocean, an untamed frontier full of lavish riches.
However, these waters are also a battleground where far-reaching colonial empires, powerful trading corporations, and ruthless pirate gangs ferociously clash. In order to survive, you will have to build a lethal fleet, prey upon lucrative trade routes, and ally with other pirates to join the endless struggle for supremacy. 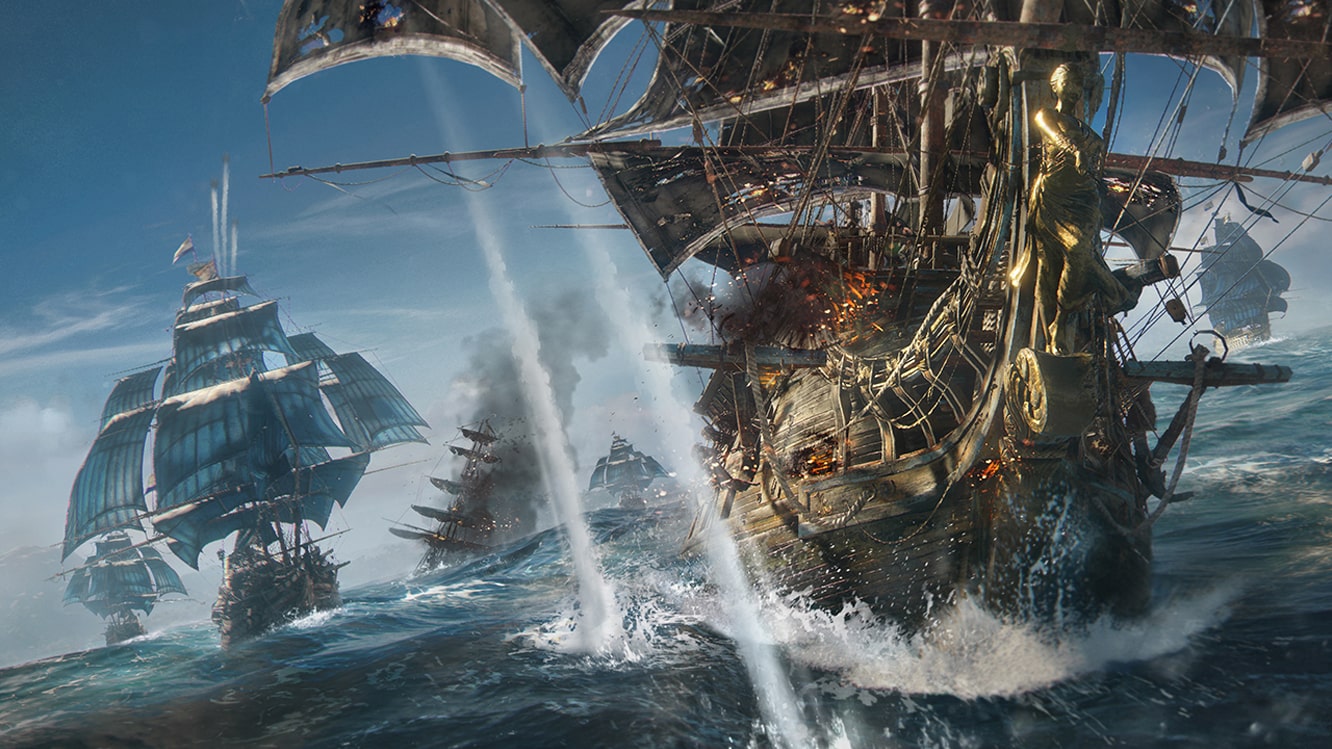 After my freelance position for Ubisoft Mainz on Might and Magic Heroes Online, I was offered the position of Technical UI Designer for the triple A project "Skull and Bones" at the end of 2014. So I started this position at the beginning of 2015 in the Ubisoft studio in Mainz, as the only Technical UI Designer in the German studio. Lead Studio is Singapore and Ubisoft Mainz was responsible for the PC porting at the beginning, but in the end, we were also very much involved in the core development of the game. As a Technical UI Designer, my main responsibilities were UX and UI work on the engine used, Ubisoft’s Anvil. To optimize workflows and improve the UI and especially the usability for designers and artists. After almost a year we could see huge improvements and the engine became not only more accessible for other departments, it was also, coming from Assassins Creed, shaped into a UI stronger environment for Skull and Bones. Thus, a transformation from open world, action adventure architecture to a ship battle shooter was made.
The engine environment was vastly expanded with more UI assets and libraries and implemented together with the engineering team.

Another area as UI designer was the development of PC specific menus and assets, such as option screen, graphical options, control configuration menu, pause menu, chat menu and windows, accessibility options. But also beyond PC, I worked intensively on the ship customisation menu.  For each of these areas I created flowcharts and clickable prototypes in Balsamiq. Because I was so deeply involved in optimising the engine, I was also able to develop a lot of prototypes directly in Anvil and produced mockups in close collaboration with the team in Singapore. Along the way, I documented the UI/UX flows, wireframes, prototypes and mockups. I also worked for a short period of time in the Ubisoft studio on site in Singapore. I also gave workshops on Anvil and optimisations in Anvil with our support studios. 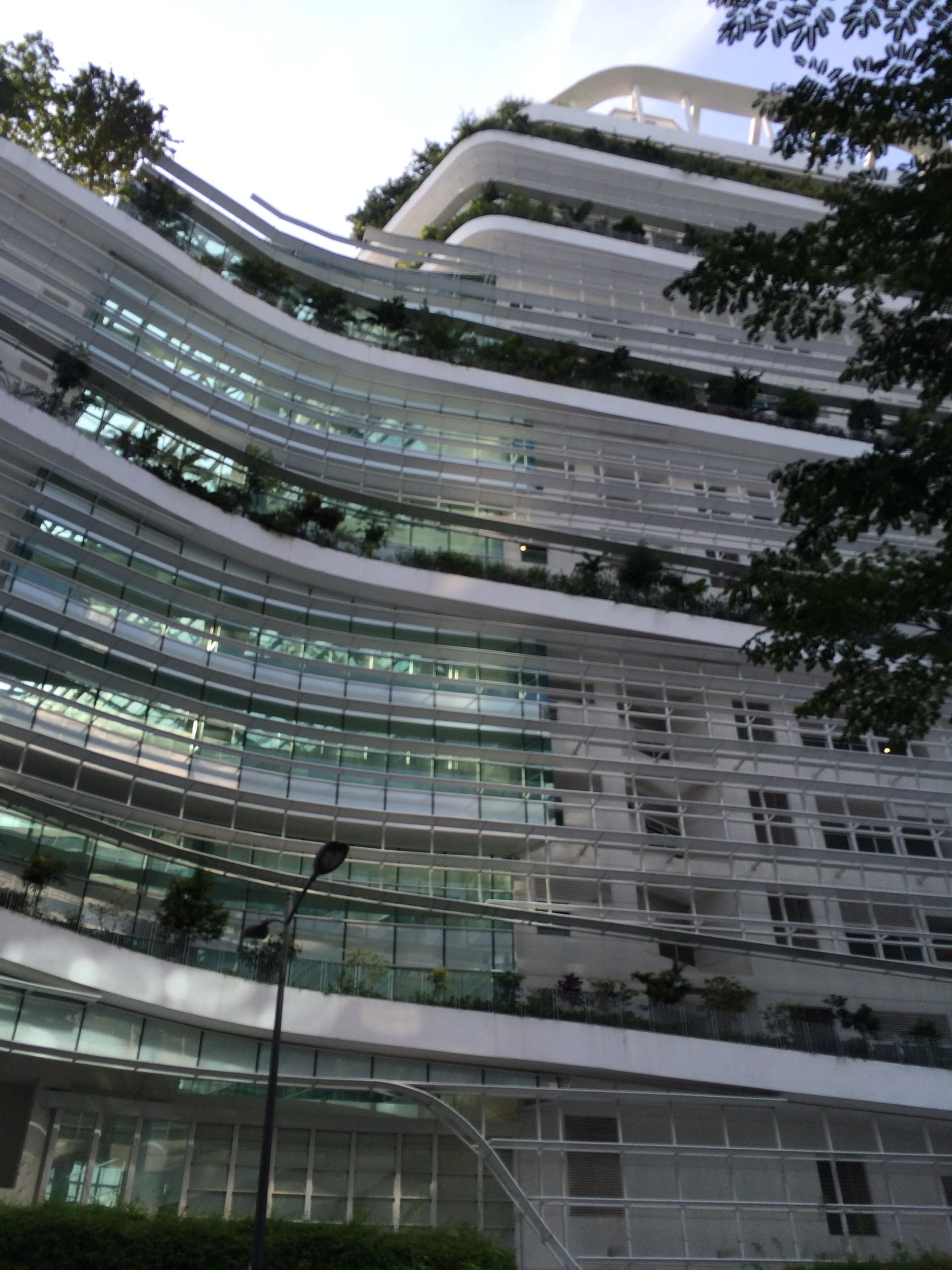 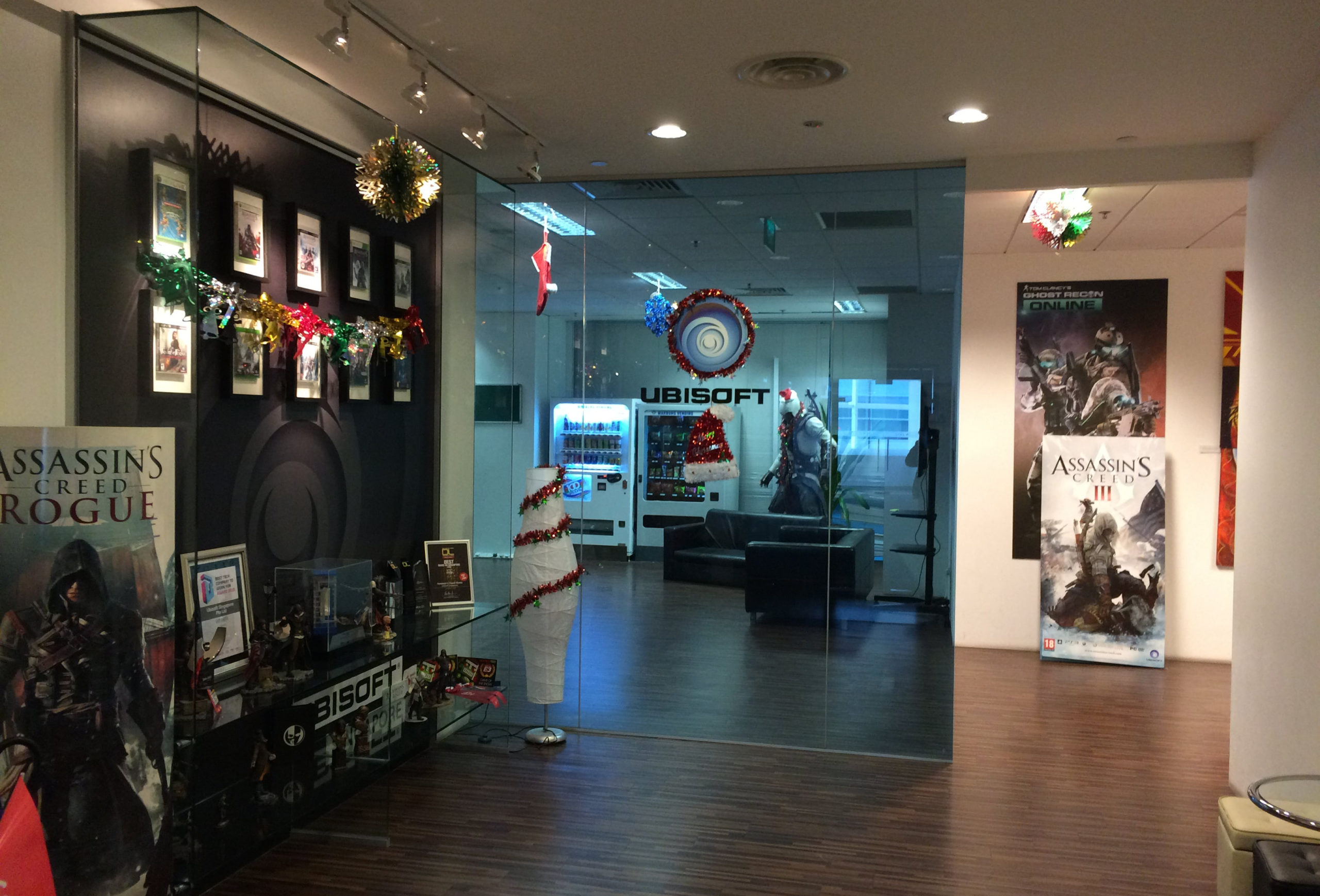 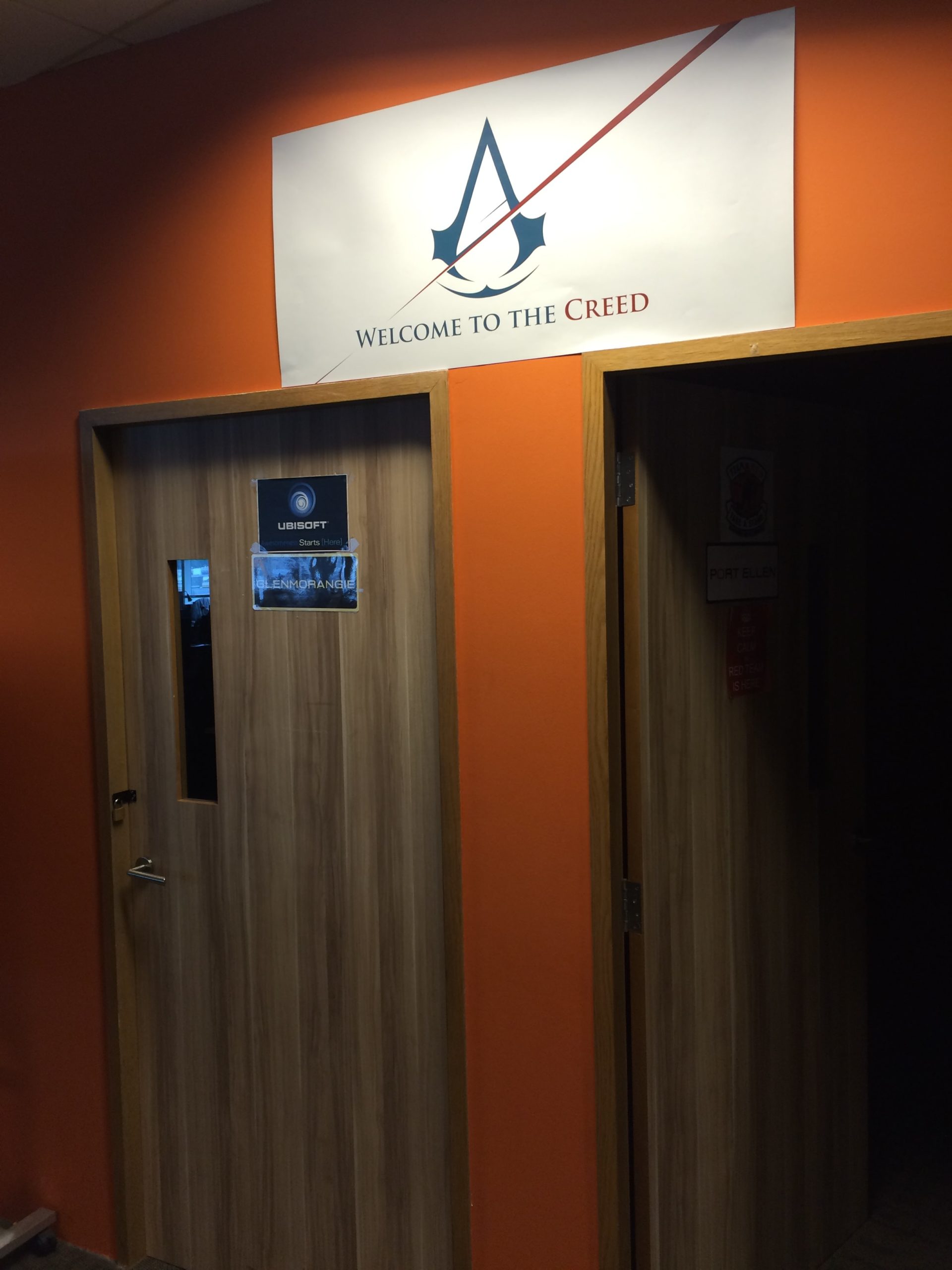 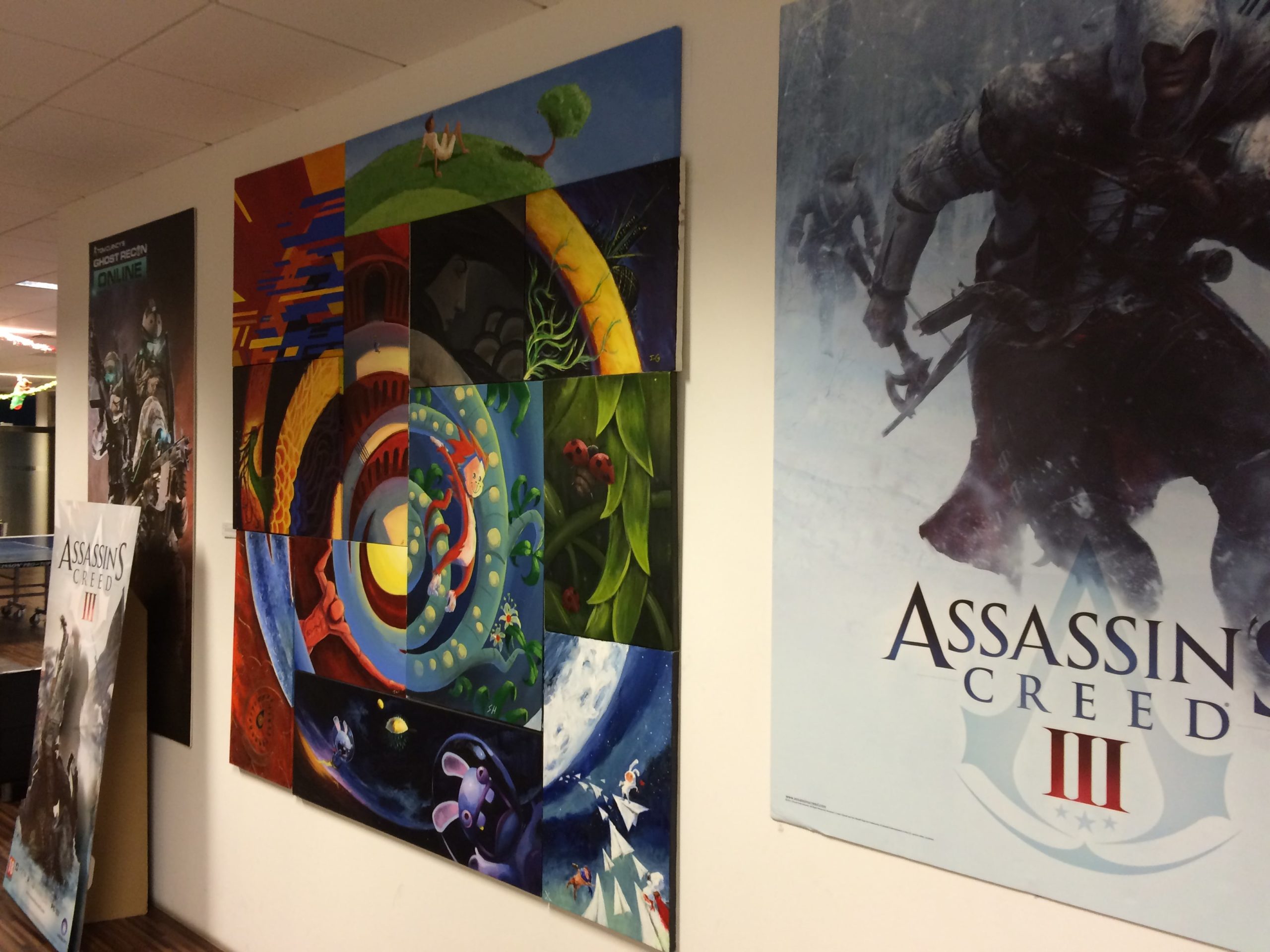 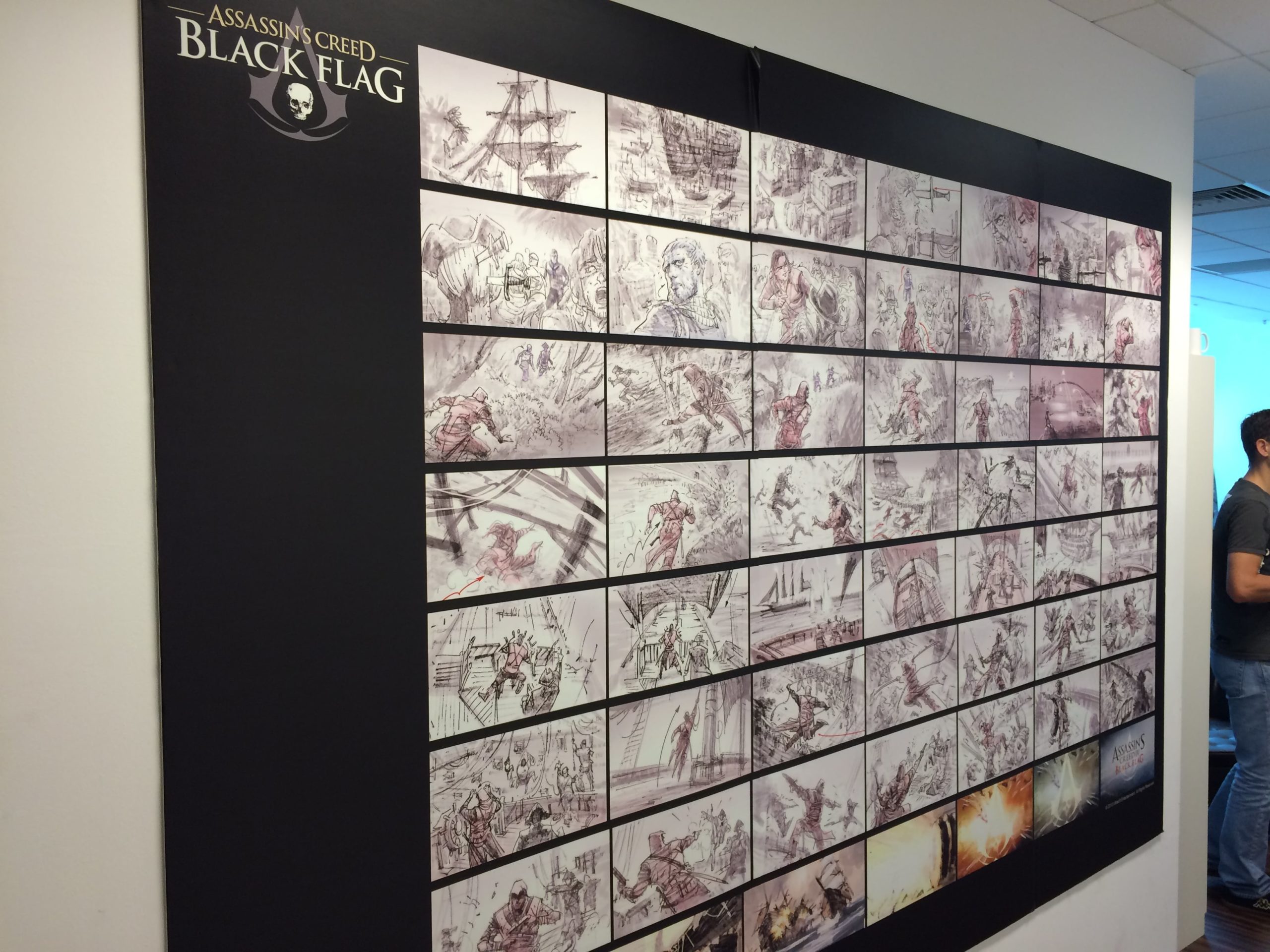 Disclaimer: As the game is still in development, I am currently not allowed to show references of my work here. As soon as permission is granted, I will publish my work material here. © 2022 Ubisoft Entertainment. All Rights Reserved. Skull and Bones, Ubisoft and the Ubisoft logo are registered or unregistered trademarks of Ubisoft Entertainment in the U.S. and/or other countries.

A few impressions of marketing material: 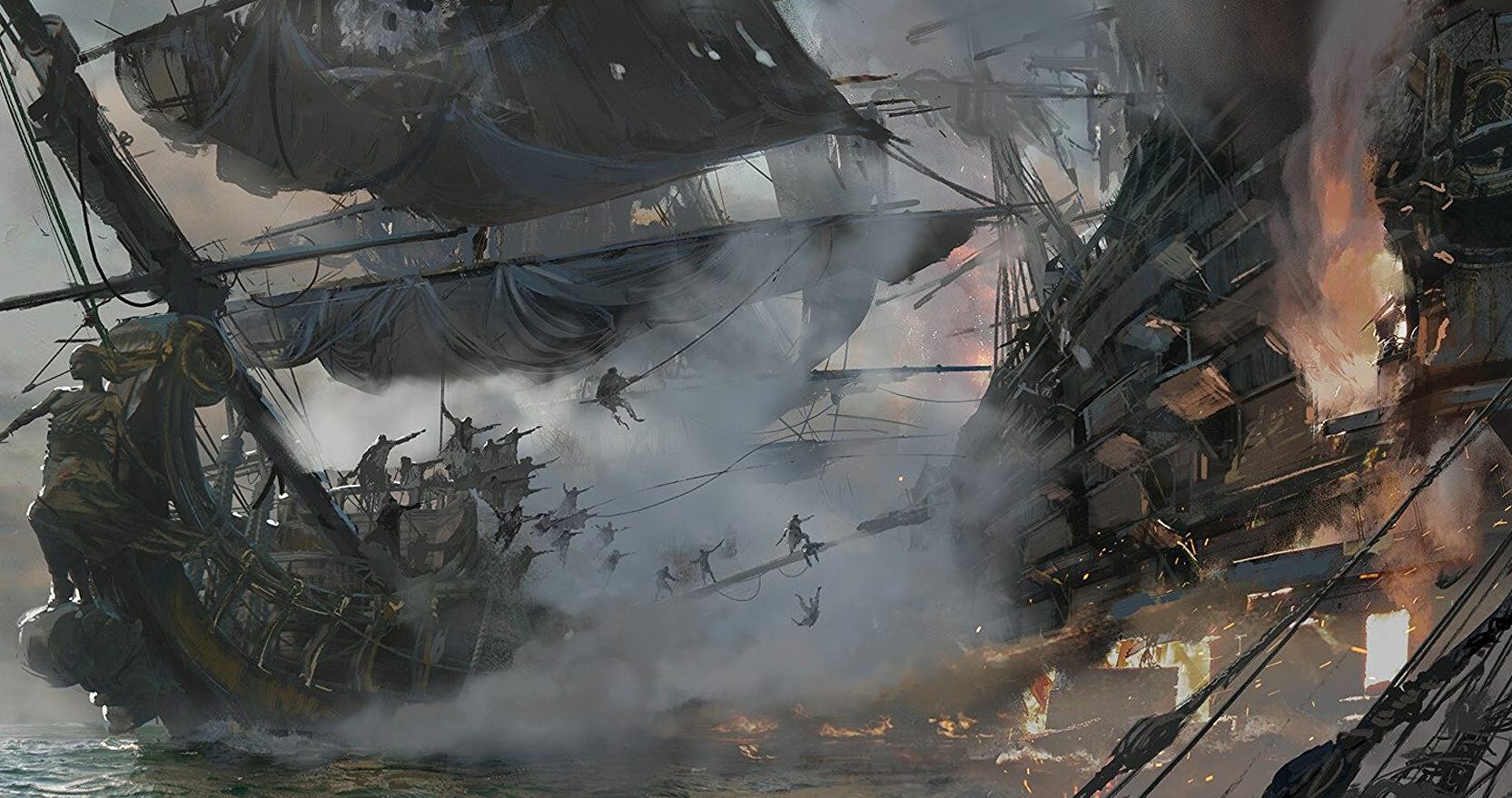 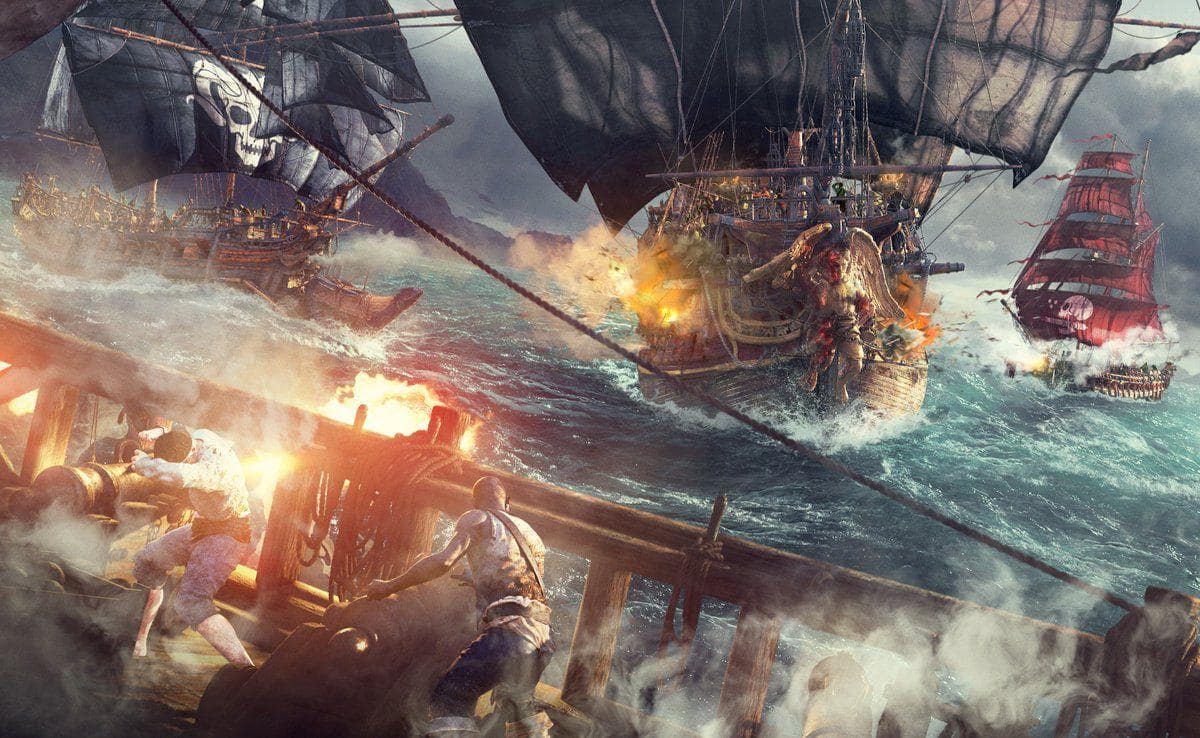 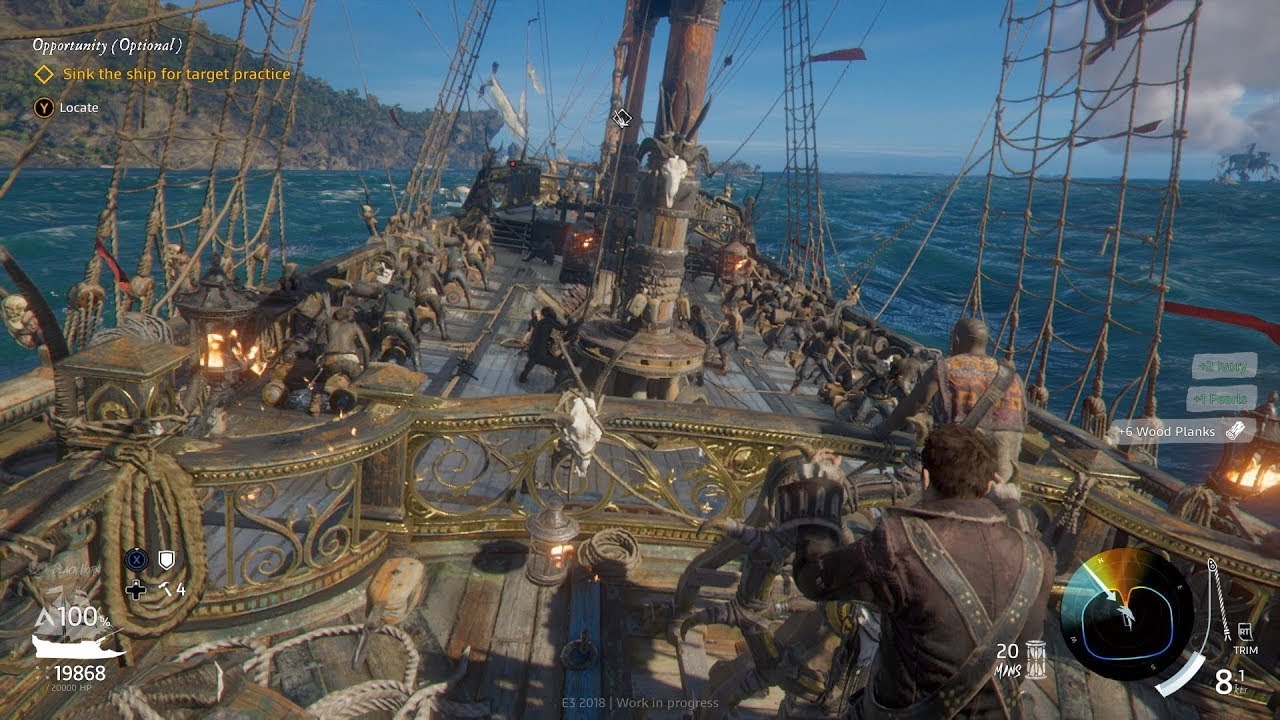 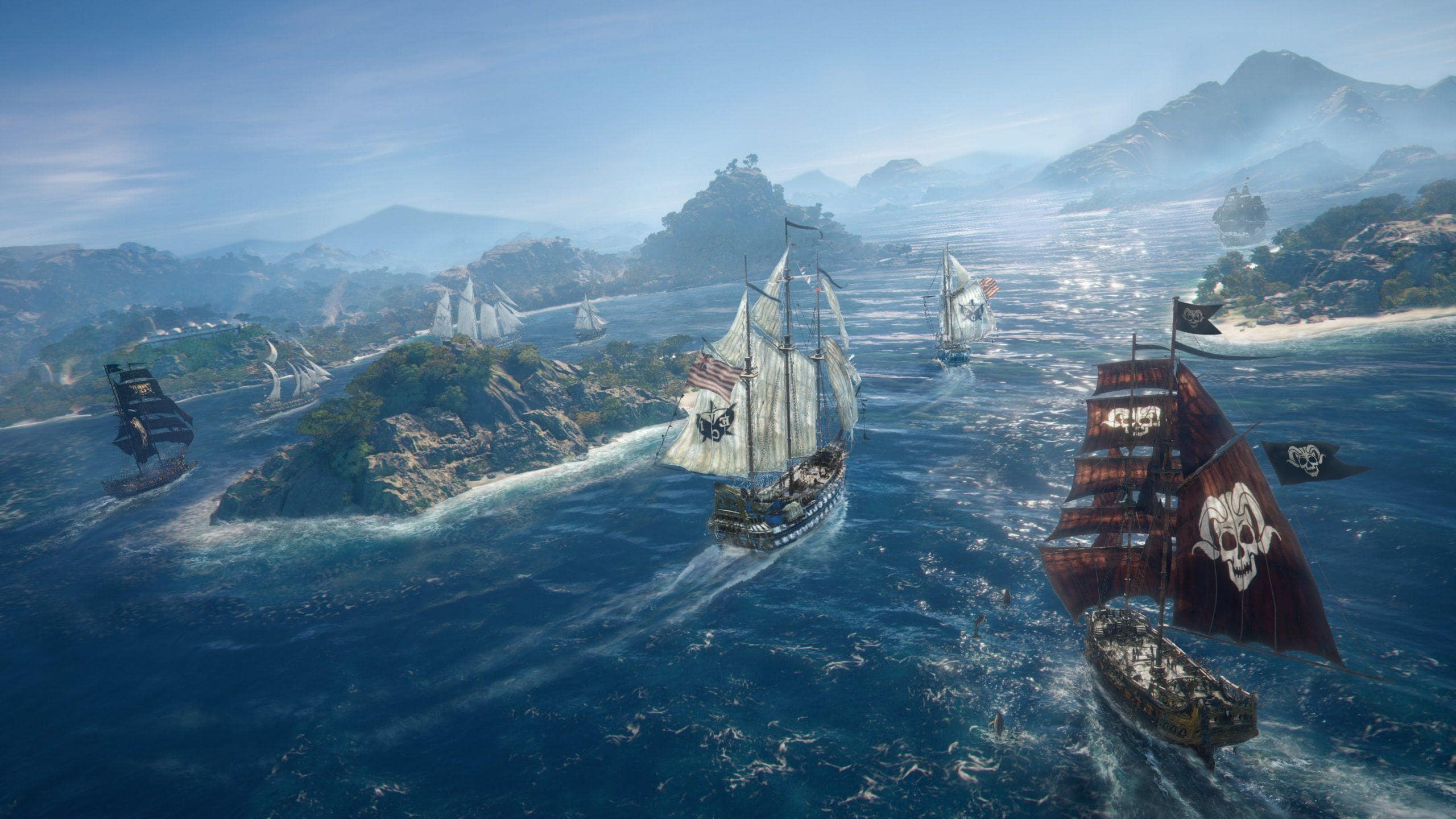 Marc and I were lucky enough to join forces at Ubisoft Mainz, where he was an integral member of the UI team working on Skull & Bones. Since the game is a co-dev project with development split between studios around the globe, we had to face a good amount of challenges and he was an absolute asset in dealing with sometimes rather difficult international communication issues. He always made sure to be crystal clear on his tasks both to our team and the other teams involved. His experience in graphic, UX and UI design as well as his technical skills and openness to dive into all related technical parts of our work are still highly valued among our team. It was quite a loss to see him leave and I'd welcome him back to our team anytime 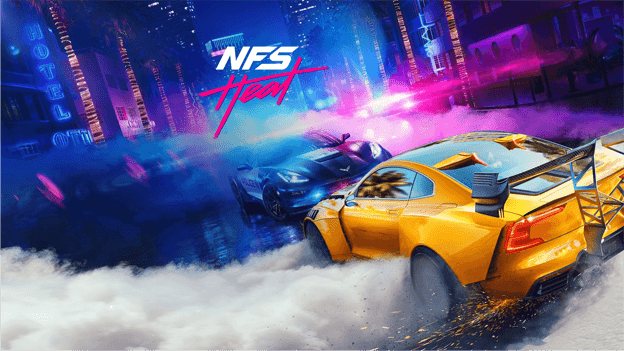 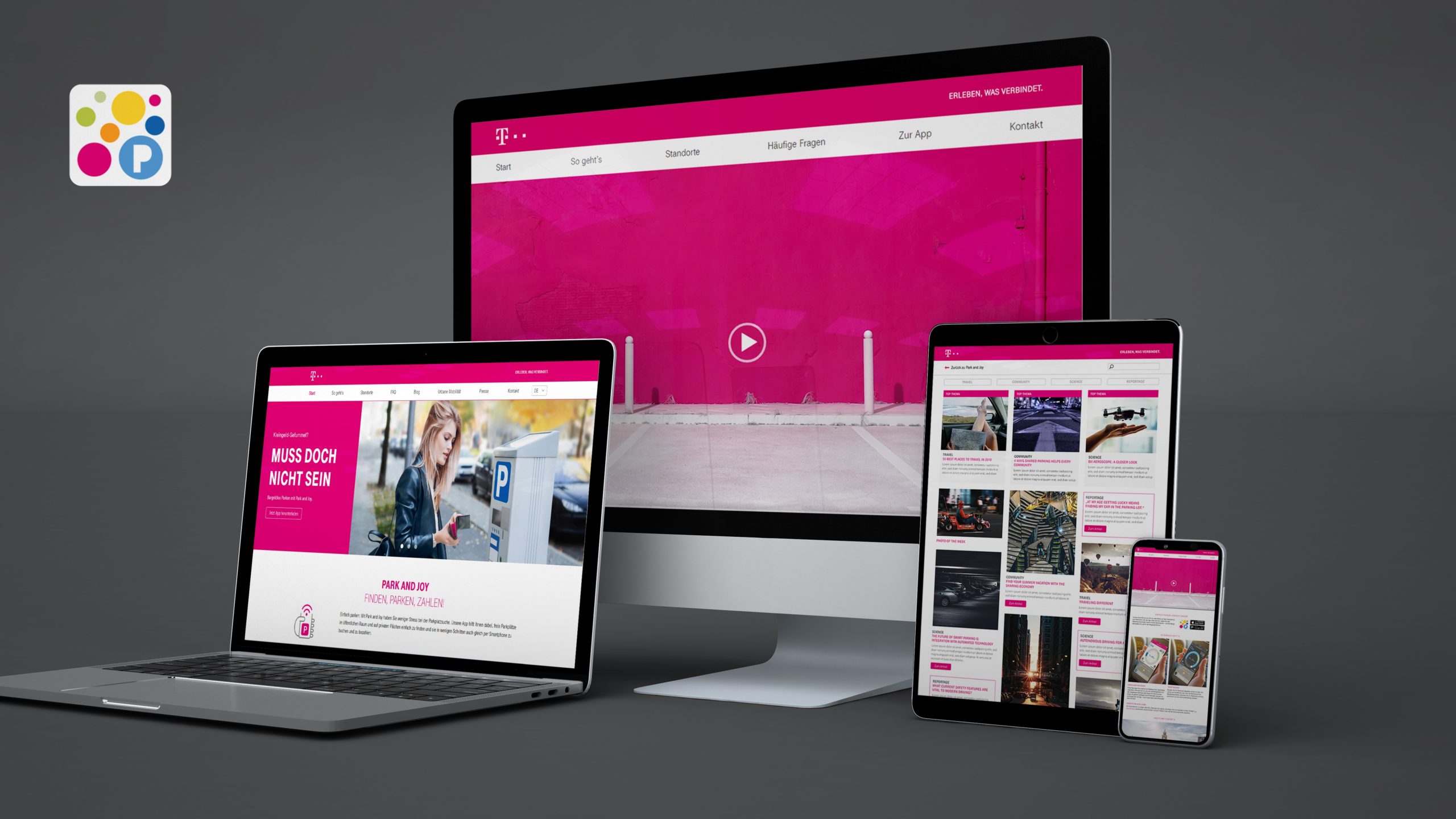 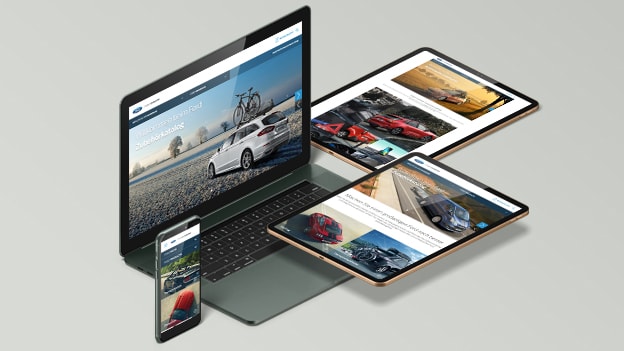 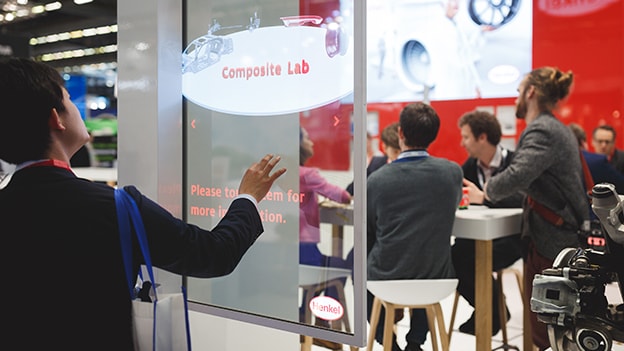 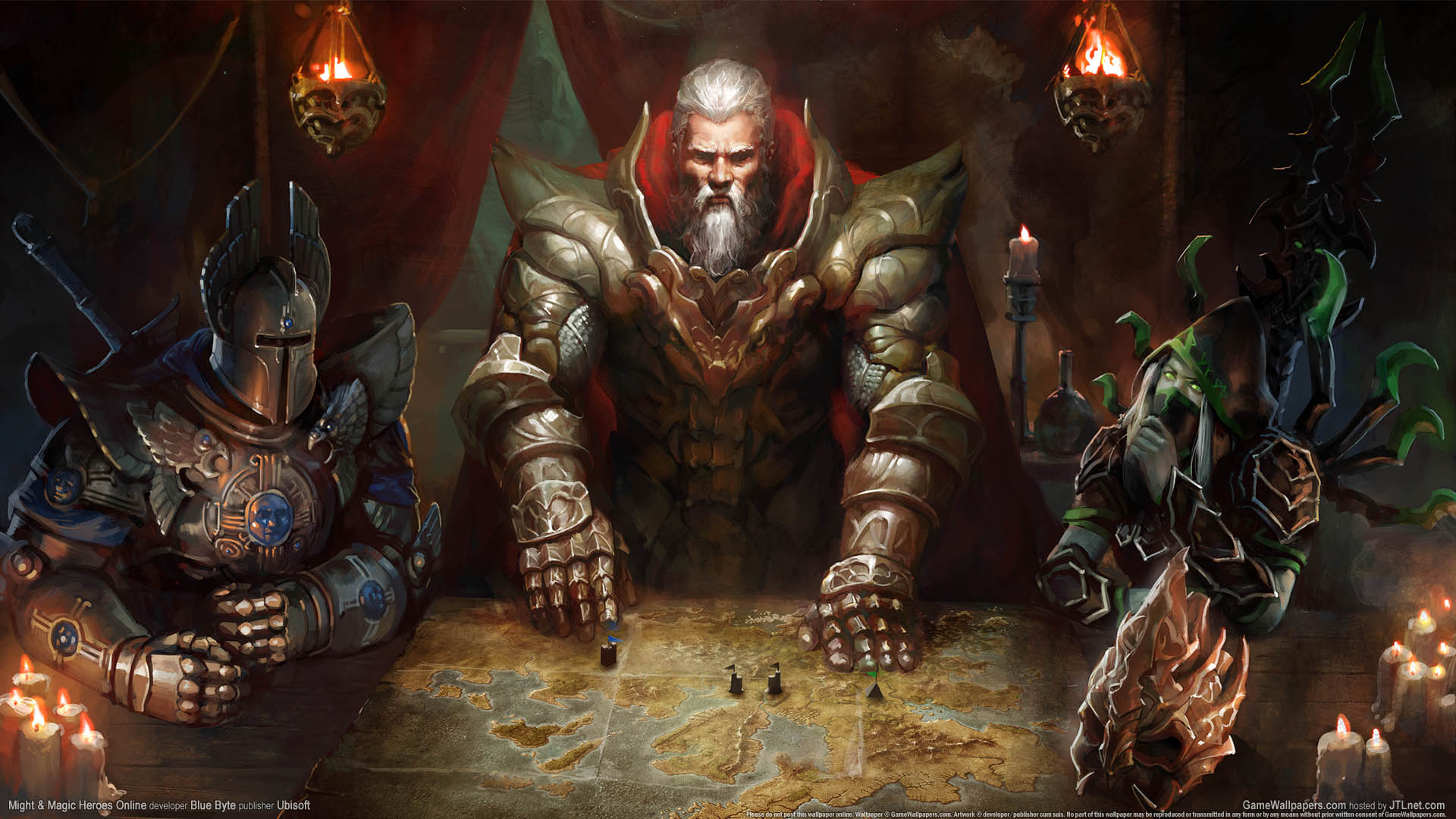 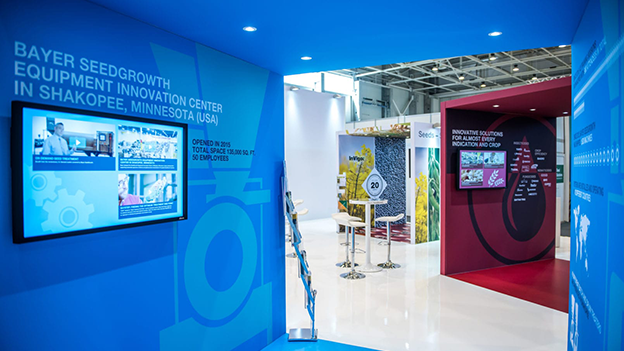 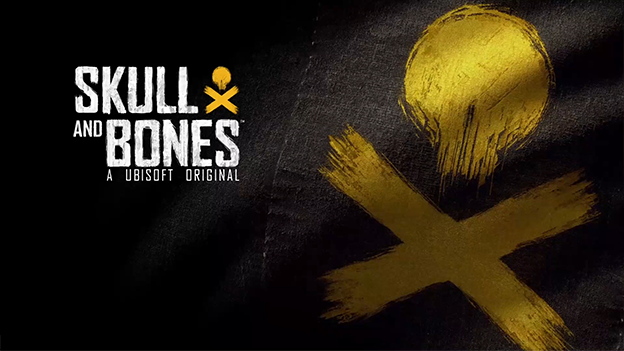 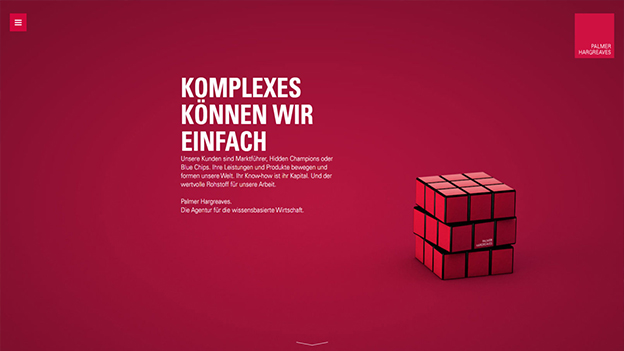 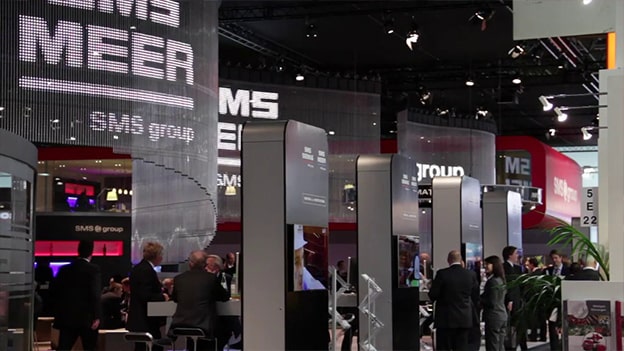 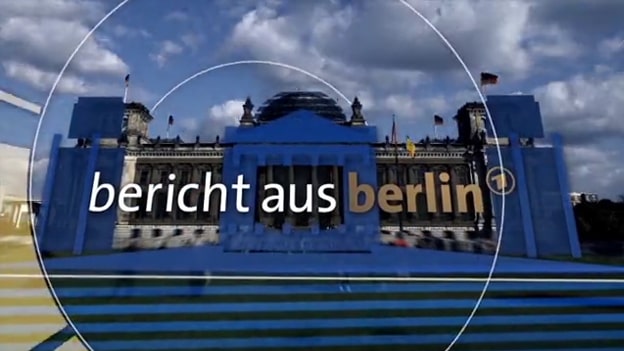